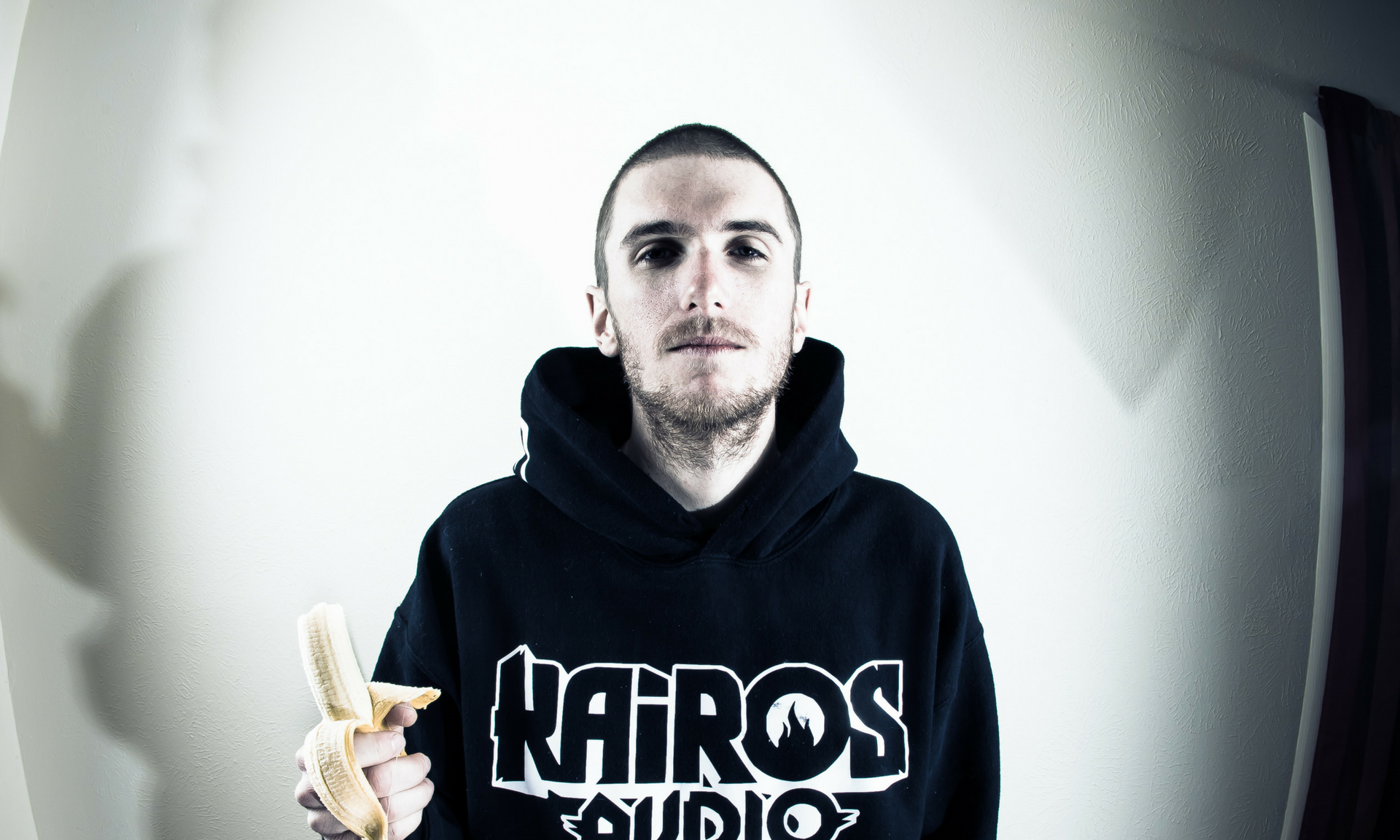 DIRT MONKEY—aka Patrick Megeath—has carved his uplifting, bouncy, and unique sounds into the Denver dubstep scene and has gained international acknowledgement with his punchy and playful sound design. 2017 was a monster year for Dirt Monkey. A strong summer release schedule, capped off with his full-length “Wubula” (August 21st, SubCarbon), coupled with high-profile summer festival and touring appearances have already led to a fall tour with Bear Grillz (October 20—December 22), and a spring tour with a true wobble master; TBA. Oh, and by the way… there are no less than a DOZEN Dirt Monkey tracks scheduled for release this fall, including: “Beef” w/ Bookie T (October 23rd, SubCarbon), an EP with Disciple Round Table (October 20th, Disciple), and “Sofa Surfin” w/ Space Jesus, plus a Liquid Stranger remix (Late October, Wakaan). With releases on deck through December 2017 and a strong spring tour start to 2018, expect this virtuoso to remain prolific in painting the lanes for this expanding genre and music scene. As a pioneer in the dubstep and bass music genres, Dirt Monkey has garnered support from many of his peers: Skream, Benga, Rusko, Datsik, Excision, Griz, A-Trak, Snails, Virtual Riot, Anna Lunoe, Annie Nightingale (BBC Radio 1), Downlink, 12th Planet, Ganja White Night, and Protohype. Dirt Monkey’s recent remix of Rusko’s “Woo Boost” (SubCarbon) was supported by Rusko himself, and his recent “Wubula” album gained wide supportacross the festival circuit from broad swaths of well-known DJs. He has worked and collaborated with a wide-variety of artists such as: Ganja White Night, DMVU, Space Jesus, Illenium, Party Wave, Run DMT, AMP Live, and Jantsen. Dirt Monkey has performed at a countless number of breathtaking venues, including Red Rocks Amphitheatre, clubs in France, and Beta Nightclub in Denver, CO (where he has held a residency for the last 5 years). Also, for the past four years, he established and ran the record label, Kairos Audio, before handing it off to label partner and co-founder, Jantsen Robertson. Although this eclectic music junky enjoys a wide variety of music, he has gravitated towards the wonky, high-energy sounds of old school dubstep, and the crisp sounds of IDM and strives to fuse the two together. This versatile artist will continue to make bass waves in boutique clubs, world-class venues, as well as festival, arena, and stadium environments. 2018 is already shaping up to be a dragon to 2017’s monster year
Show more
Show less 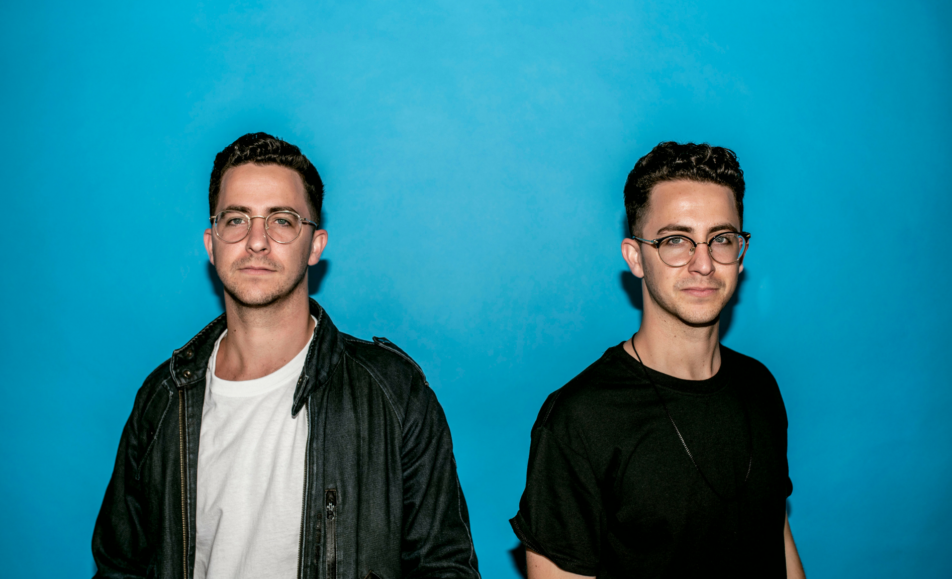 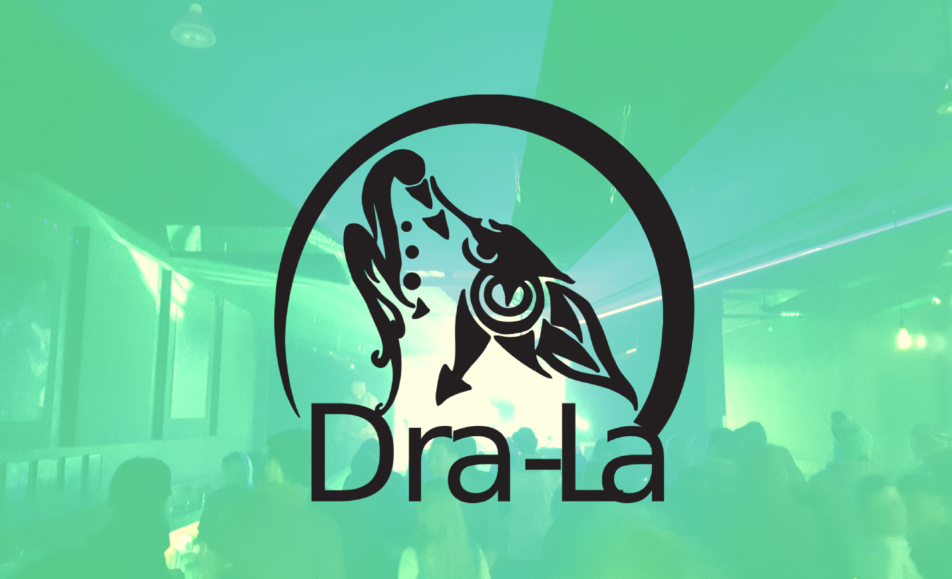 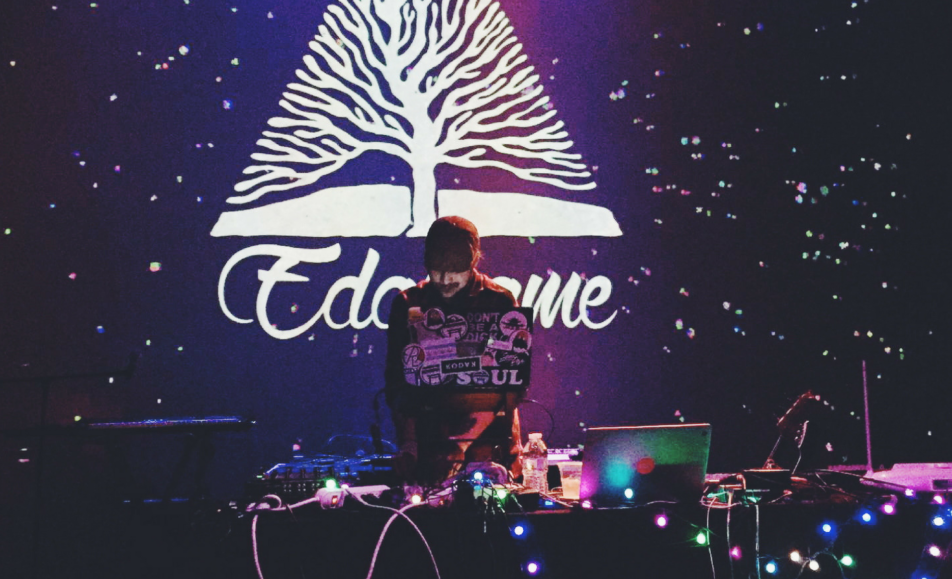